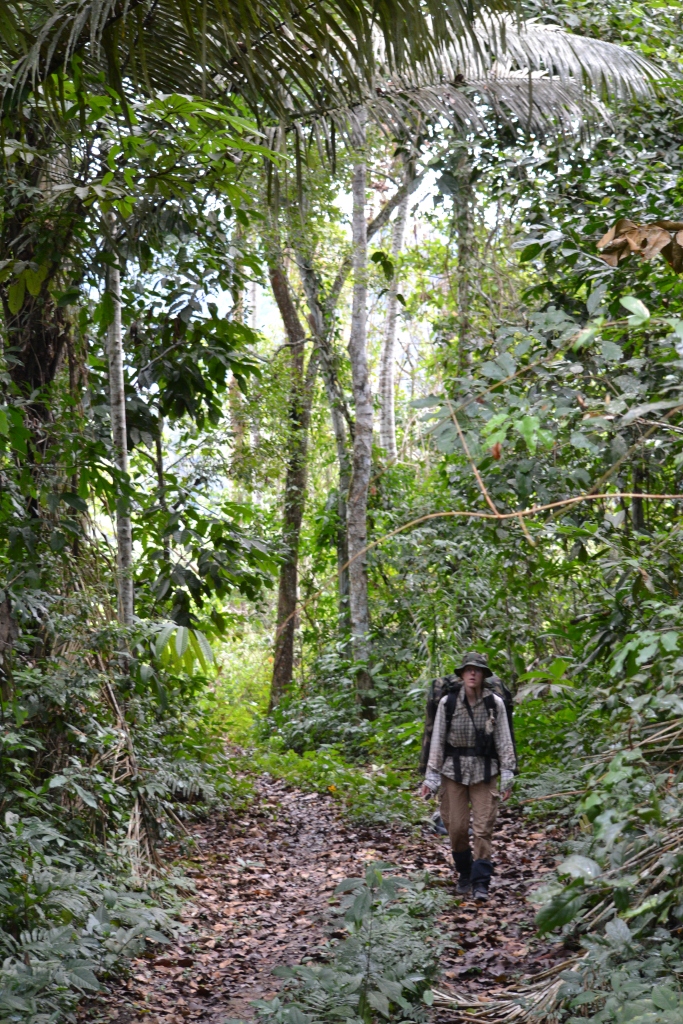 Ecosystem Services concern the free benefits humans derive from the natural world. Scientists have recently begun to evaluate their relative financial value to humankind, especially as ecosystems are modified and degrade and can no longer provide their original functions:

Humans are dependent on healthy soils for nutrition:

In one gram of healthy soil there can be more than 10,000 species and over a billion living micro-organisms which decompose organic matter and unlock nutrients and minerals so plants can use them. 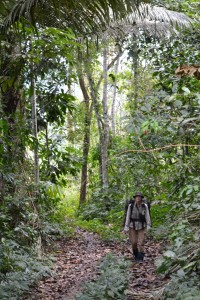 Artificial fertilisers depend upon fossil fuels, energy and the mining of dwindling nutrients (e.g. phosphates) and contribute to eutrophication of water ways  and thus expenditure on nutrient stripping of portable water.

“Soil erosion is one of the world’s greatest disasters” ..as…”it takes 500 years to form one inch (2.5cm) of topsoil, yet worldwide we are losing 75 billion tons of soil each year”

“We have already lost in the vicinity of 30% of the world’s topsoil and much of it caused by human activities such as deforestation, intensive chemical farm practices and development”.