We will be running through the heart of Brazil’s Amazon Rainforest.. here are some incredible facts to think about as we run……BRAZIL 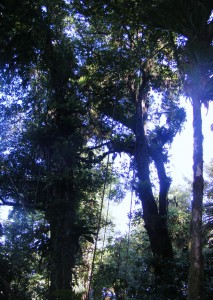 Considered the most biodiverse country in the world: with the most mammals, insects, amphibians, fresh water fish, plants….

40% of 20,000 plant species in Brazil’s Atlantic rainforest are endemic.

Brazil is home to the Pantanal; an immense wetland, larger than France, supporting over 35,000 plants species, > 650 bird species and >400 fish species.

The Iguacu Falls straddle Argentina & Brazil for 2.68km, with 275 falls.

Brazil has the 7th largest economy in the world. Its most important sector at 66%  are services (autoparts, lumber). 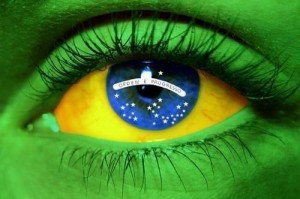