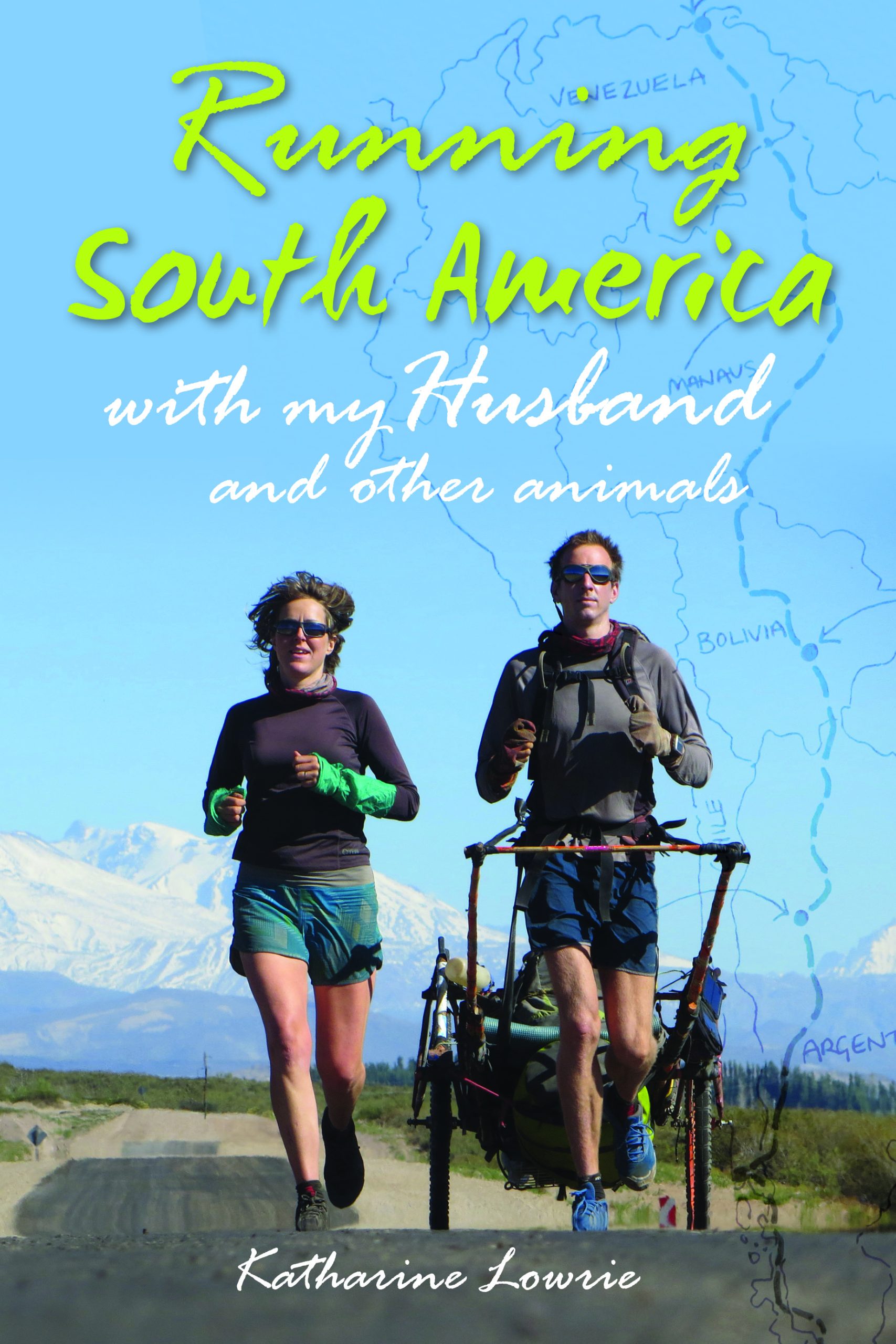 Running South America with my Husband and other animals is winging its way to book stores across the land now!

We’ll be talking and selling/signing books throughout the UK over the following months and would love to see you.

Events so far include: