The START of our expedition……CHILE 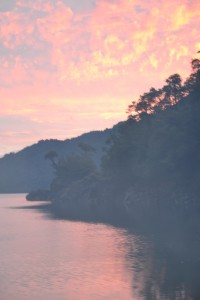 Chile stretches to the most southerly tip of continental South America,  Cabo Froward, where we begin our expedition. Beyond Cabo Froward lies Tierra del Fuego (Land of the Fire) split between Chile and Argentina. South America culminates at Cape Horn, which is in fact an island, whose infamous wild waters sailors still fear.

At the far North of Chile lies the Atacama Desert, the world’s driest desert, covering 105000 km2 (just over ½ area of UK).

Chile is home to the ancient alerce trees (second oldest tree species in the world after American redwoods). Also the araucaria tree (monkey puzzle) which was collected by explorers and planted around the world.

Chile also holds claim to the world’s most southerly city, Punta Arenas, which we pass through about 30km after the start of the expedition.

Service industries are the most important sector of Chile’s economy, providing 52.3%  GDP. 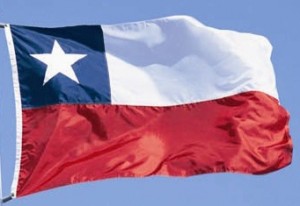