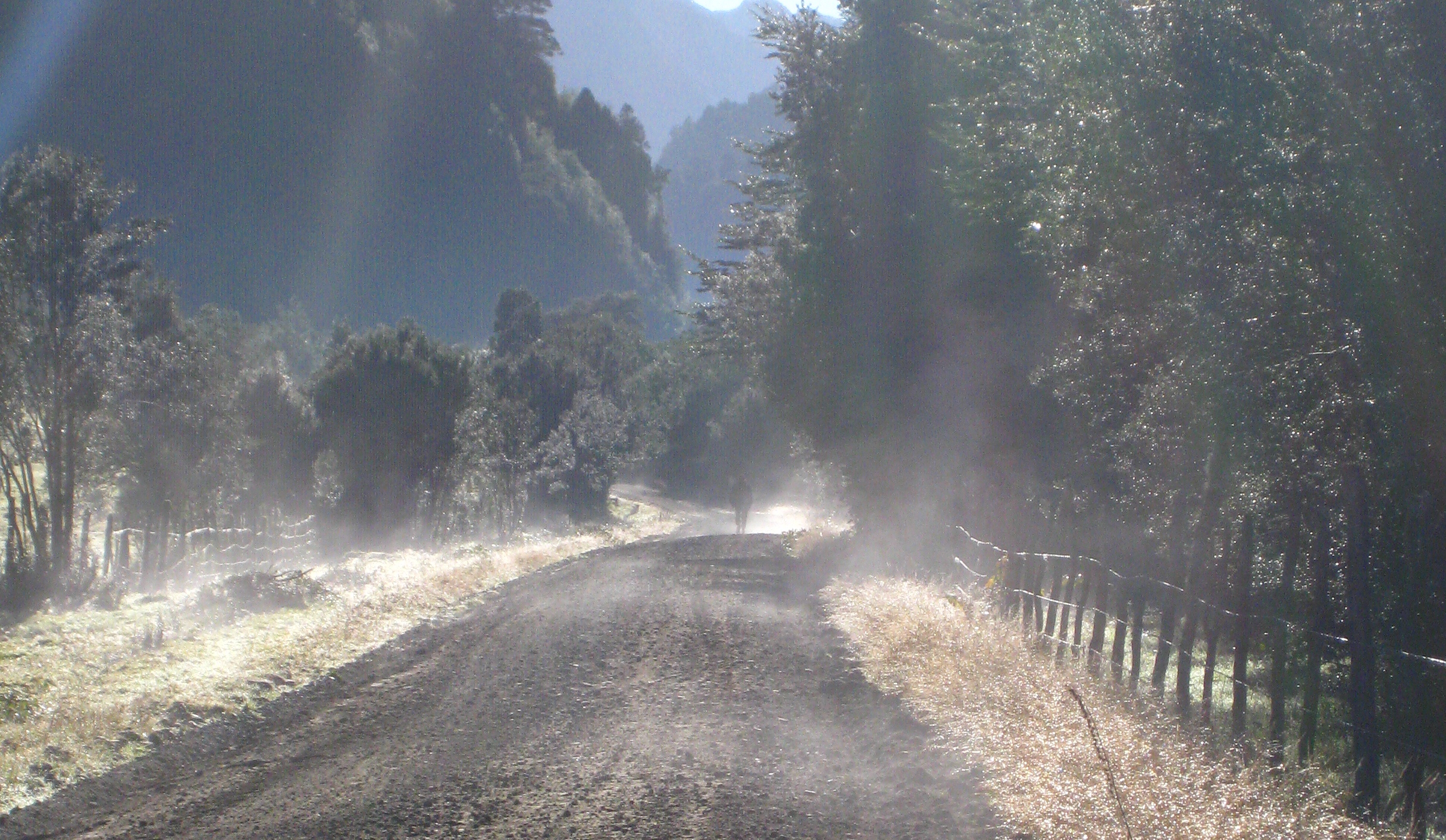 Every day, as we run we survey wildlife, for the world’s longest “Mega Transect”. Whether Amazon rainforest, Patagonian steppe,  wetland or desert….. 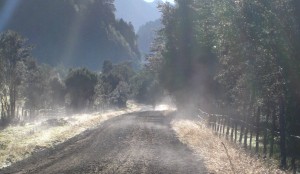 GPS location at the “base”

Start and end of survey

We use a small note pad in the field and transfer the data onto a spreadsheet in the tent at night. 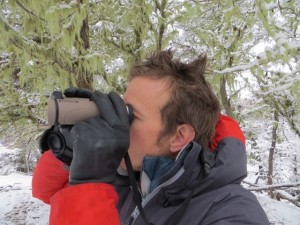 As well as the point count, we record everything that flaps, bolts, scurries or wafts past us as we run each day (after all they are whom we are running for!). If we don’t actually see them, but do see the prints of a puma or Darwin’s rhea or the sniff the fine aroma of a Humbolt’ hog-nosed skunk… then we note the record as “E” for evidence. Each species is assigned a single “1” and the daily total totted up each night.

Road kill is an important indication of the diversity and abundance of species in the habitats that we’re running through. The nocturnal species whom we miss during the night often appear in this count.  There are several variables that can affect the amount of road kill we observe including:

All these data collected along our 5000 mile ‘mega transect’ of South America, will be shared with eBird  and other conservation organisations, groups and individuals.  We will also post key findings, monthly species lists and points of interest at 5000mileproject website and 5000mileproject facebook page 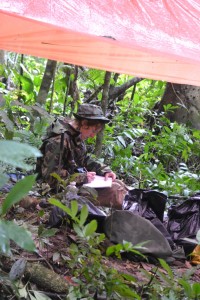 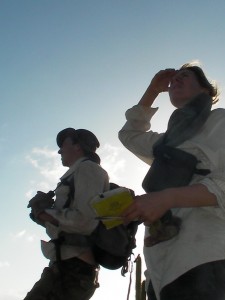 The data will allow scientists and citizen scientists to return to the locations in the future and monitor ecological changes and trends. They will contribute towards Environmental Impact Assessments where applicable and can be used by owners and local communities to target conservation priorities. 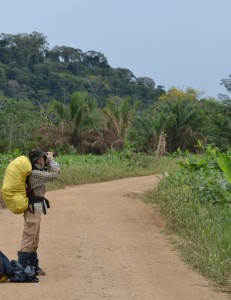 [learn_more caption=”Mega Transect”]The 5000mileproject mega transect is basically a gigantic transect through South America. The road/tracks/paths along the running route south form the transect line. A transect is a system of surveying whereby habitat/vegetation/wildlife is sampled at determined stages along the route. For Katharine and David, this will be every 15-25 miles when they stop/before they start running each day.[/learn_more]

[learn_more caption=”Species Abundance”]The number of organisms in a population, combining ‘intensity’ (density within inhabited areas) and ‘prevalence’ (number and size of inhabited areas).[/learn_more]

[learn_more caption=”Invasive Species”]These are alien species that have been accidentally or purposefully introduced into countries where they did not occur before. From the ravishes of cane frogs in Australia, domestic cats and rats on seabird islands, Japanese knotweed in the UK or European gorse in Chile. Unfortunately, the species are often extremely successful in their new homes without the predators/pathogens etc. that had evolved to keep them in check in their native homes.[/learn_more]

[learn_more caption=”Species Diversity”]An index of ecological community diversity that takes into account both species richness and the relative abundance of species.[/learn_more] 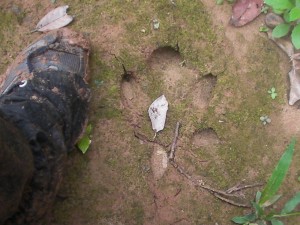 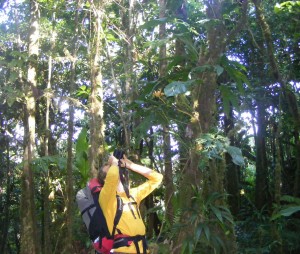